Forums
Main Category
Main Forum
Time to get the par...

[Sticky] Time to get the party started! 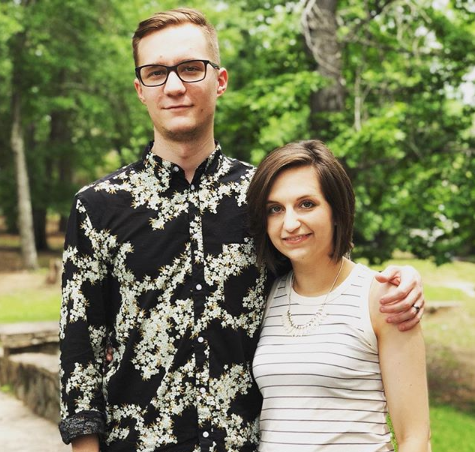 So I have a question about the industry, I’m an american and a grad of Animation Mentor, I know my reel isn’t amazing yet and I’m still working on new shots and learning more skills. Is it likely to be hired by a Canadian company, it seems like much of the tv/film industry is there now? It’s really hard to find my “first job” and I’m killing myself looking for openings and remote work. Is reel king? I have no degree, if I have a reel that’s kickass enough is it possible to get a job in Canada?

Thanks to anyone reading!

Last year, I would have said, "absolutely YES!" There is so much work in Canada that Canadian studios are constantly looking for talent. Often, that comes from other countries around the world. A lot of those jobs are in the Vancouver area. However, the federal government made some changes to the structure of the tax breaks that made it very hard for smaller studios to hire outside of Canada. Unless the person they were hiring had Canadian citizenship or Permanent Resident status, they were ineligible for the tax breaks on wages. This made non-Canadians twice as expensive to hire.

This was a huge stumbling block for most small and medium-sized animation studios but it was less of a burden on large studios and many visual effects studios that had higher budgets to work with.

Yes, your reel is of prime importance, followed very closely by your work ethic and attitude (a bad attitude will block you from being hired in most studios). However, if you don't have PR or citizenship, you will find a lot of doors closed to you. In order to apply for PR, you have to have a certain number of "points" in various areas. A degree would add a lot of points for you but since you don't have one, I would suggest looking at the big studios first.

What kind of animation do you do? If it's VFX, you're in a good position. If it's 2d cartoons, you may have a very hard time getting anything in Canada.

I’m a 3D character animator, I’m trying to get into tv or film animation. So that’s good news for me, I’ll just have to double down on my work. I have a bunch of friends working in Kelowna and Vancouver, but I believe they have degrees. Just felt kinda powerless for a while, but it should help fuel my drive for animating and learning even more now that I know I can make it.

There are some places hiring entry level animators in Canada still, so I’ll just keep working on my stuff and things will work out eventually! I might do a reread through your first book, the information in it was so helpful. It’s sites, books, and YouTube channels like yours that really remind me why I want to be in animation. Thanks for the information, it’s good to know there’s hope!

We probably know a lot of the same people!

There's more than just hope - it's a great time to get into the industry! I would focus my attention on the biggest players if I were you but don't forget some of the smaller, powerful ones. I would try Animal Logic, Digital Domain, Double Negative, Scanline, Sony, Image Engine, Zoic, Method and MPC first.

I'm very glad that you enjoyed my first book! The second one is close to being finished (well, the words, at least - there are a lot of illustrations needed for that book!)

Could you do me a small favour? My YouTube channel broke and I can't get access to it anymore. I rebuilt it with a different google account and I've been putting all of my new videos there. However, all of my views and subscriptions are reset, so I'm back to square one... To make matters worse, people keep subscribing to the old page!

Could you please help me spread the word that this is the new YouTube page?

hello nice to meet you here and what is your name